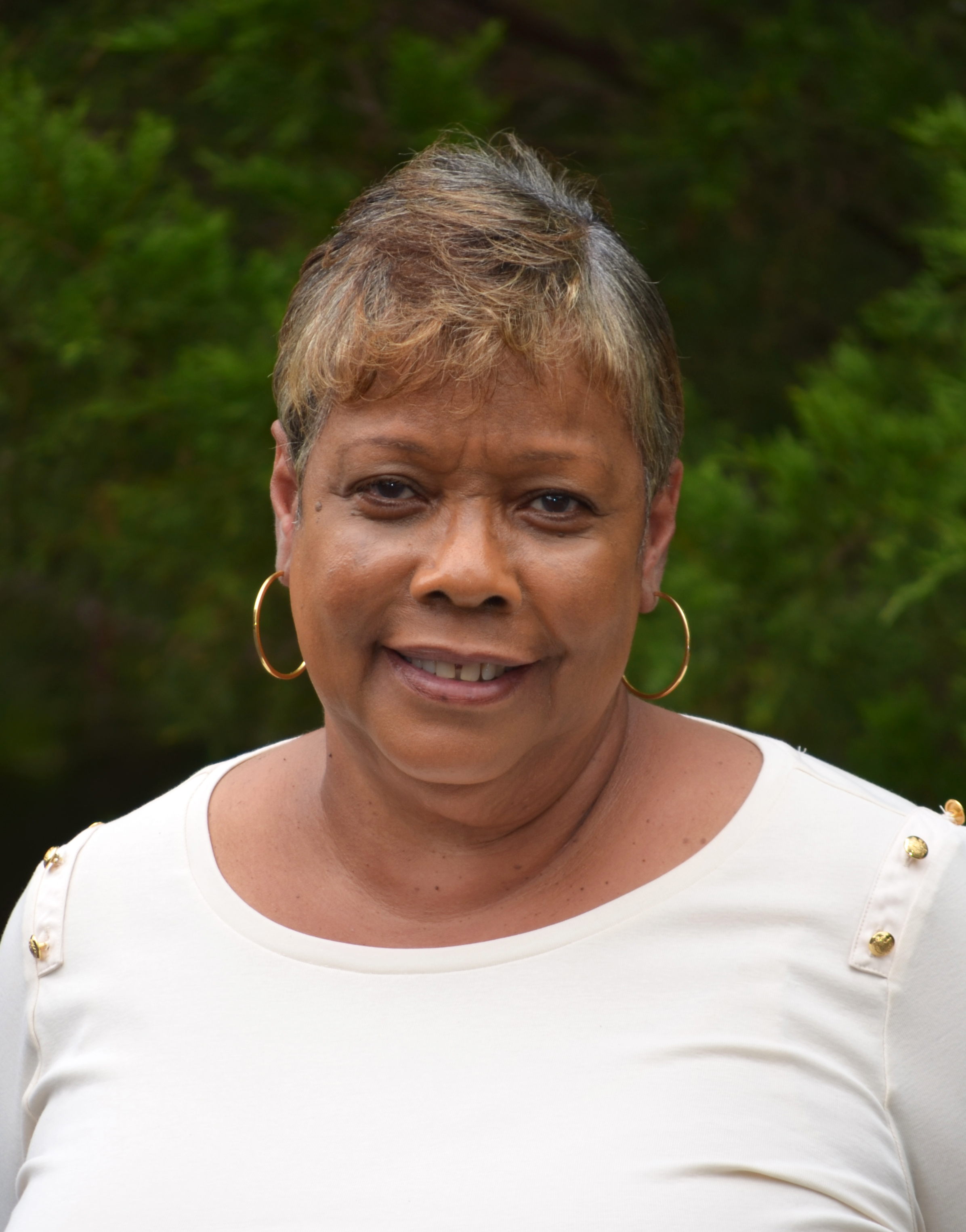 I grew up in Durham, North Carolina, where I graduated from Hillside High School. After graduation, I moved to Washington, D.C. and attended Howard Community College in Columbia, Maryland, and received an associate degree in Business Administration.

I began my insurance career in November 1994 as Office Manager/ Resident Agent with State Farm Insurance in the Washington DC/ Maryland area. I returned to North Carolina in 2001 and continued to work for State Farm Insurance in the Cary area as Office Manager / Resident Agent until 2006. I hold licenses in Property & Casualty, Life & Health, Medicare, and Long-Term Care.

I joined the Mair Agency as assistant to the Vice President in September 2015.

Serving the Counties of: 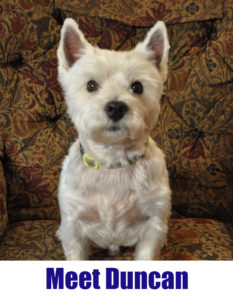